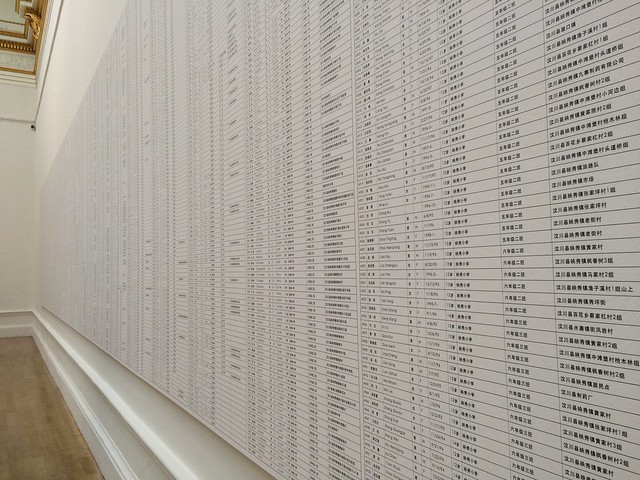 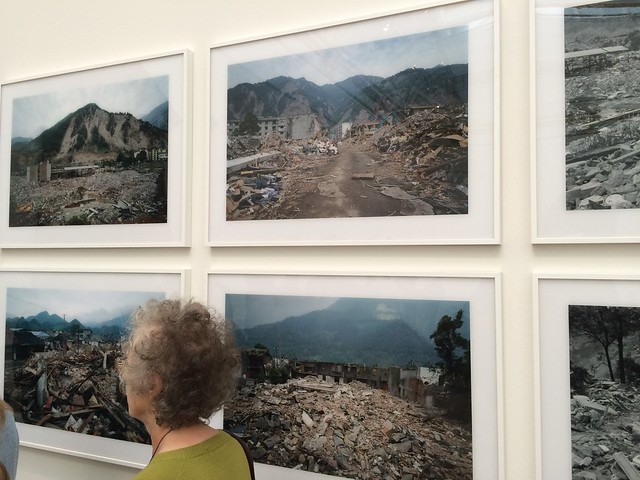 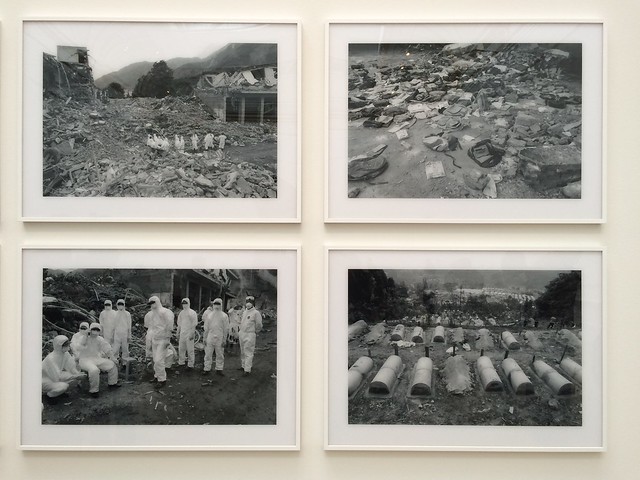 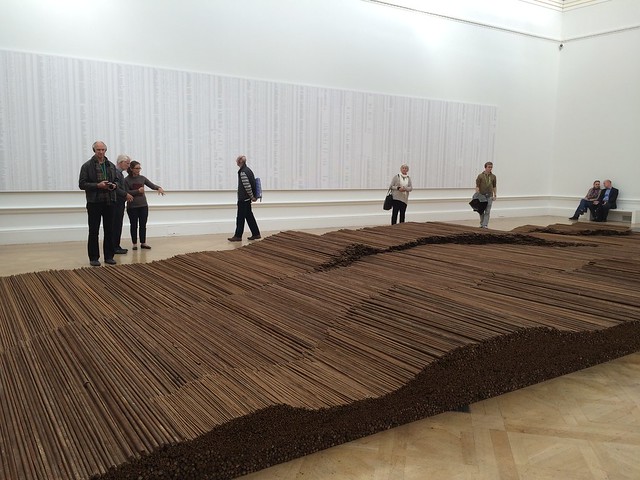 I choose these photos of the Ai Weiwei Exhibition in London for the Daily Post Photo Challenge Alphabet, because this art piece left a huge impression on me.  The first photograph shows a list of names (it is continued in the last photo that you can see here). Names of Chinese students who died in Sichuan province on 12 May 2008, the result of a 8.0 magnitude earthquake that laid waste to Chinese infrastructure and cost the lives of thousands of people. In the aftermath of said earthquake, it became clear that the Chinese government had made massive cut backs on construction projects, especially of buildings such as schools. Buildings that, as a result, weren’t strong enough to withstand the massive shocks of the earthquake and burried students underneath them when they came crumbling down. When Ai Weiwei started to ask for the names of the students who were killed, he was arrested and beaten by police and then put under house arrest. All the while, his art studio continued working on this amazing project Ai Weiwei had started prior to his arrest. 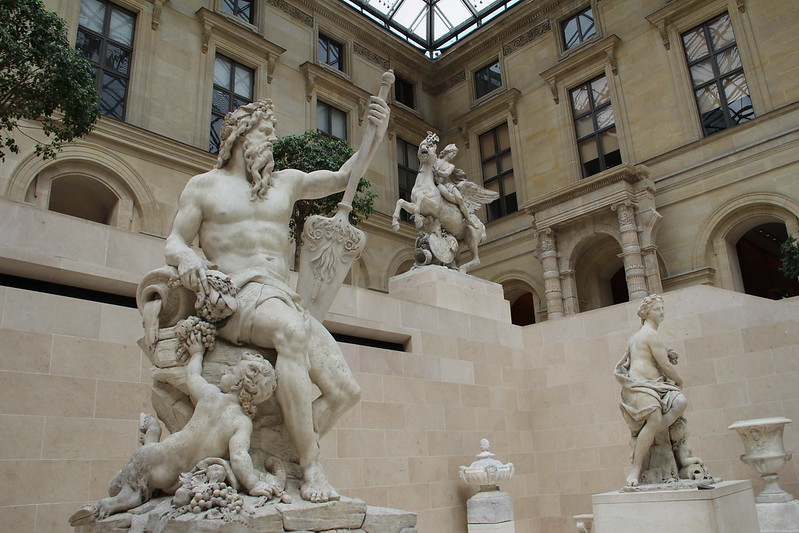 Garden of Statues by Milena Iciek 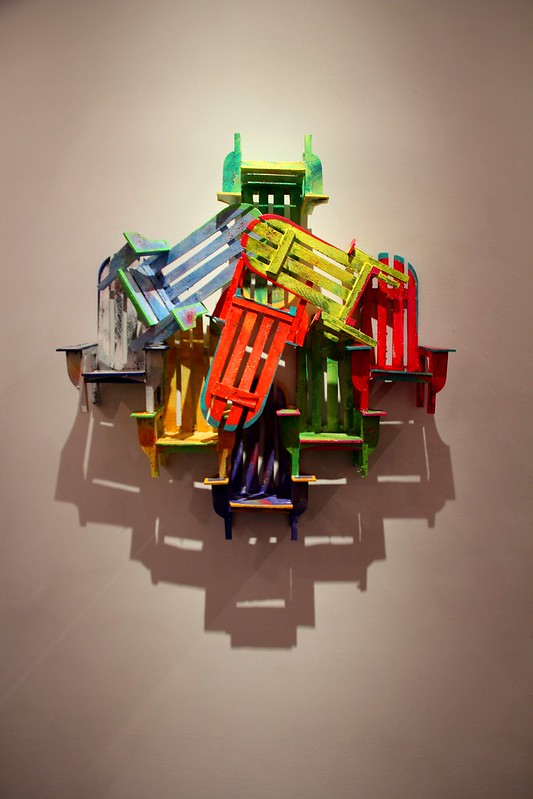 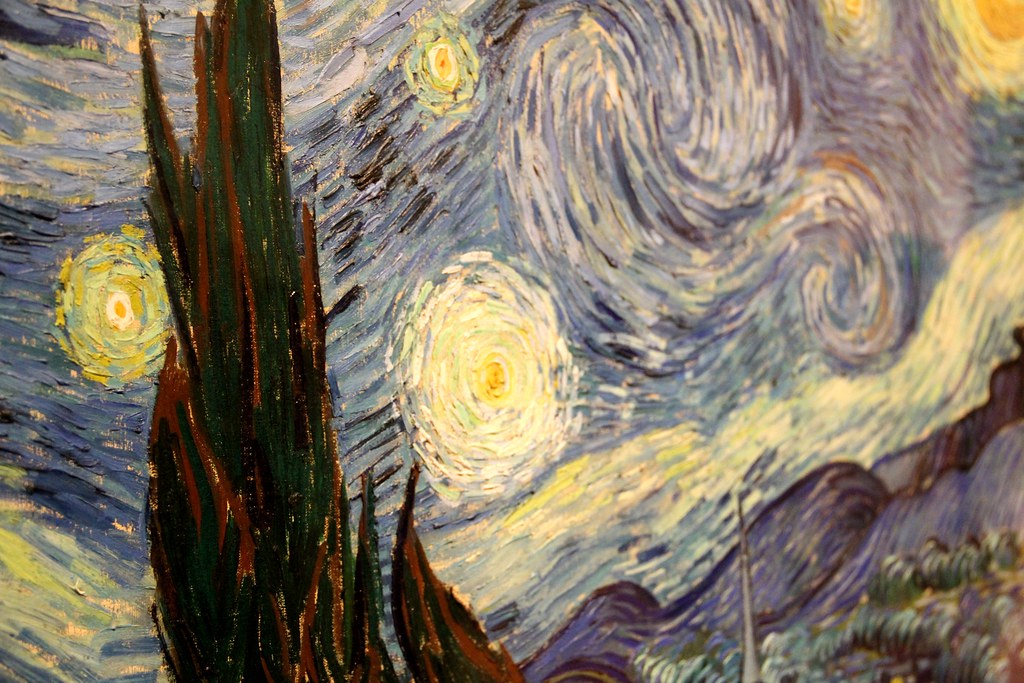 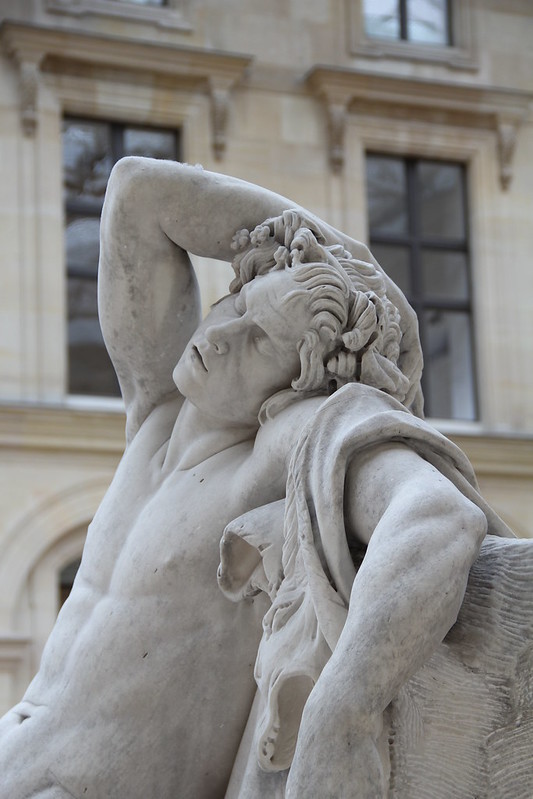